Becoming a “survivor” of domestic violence 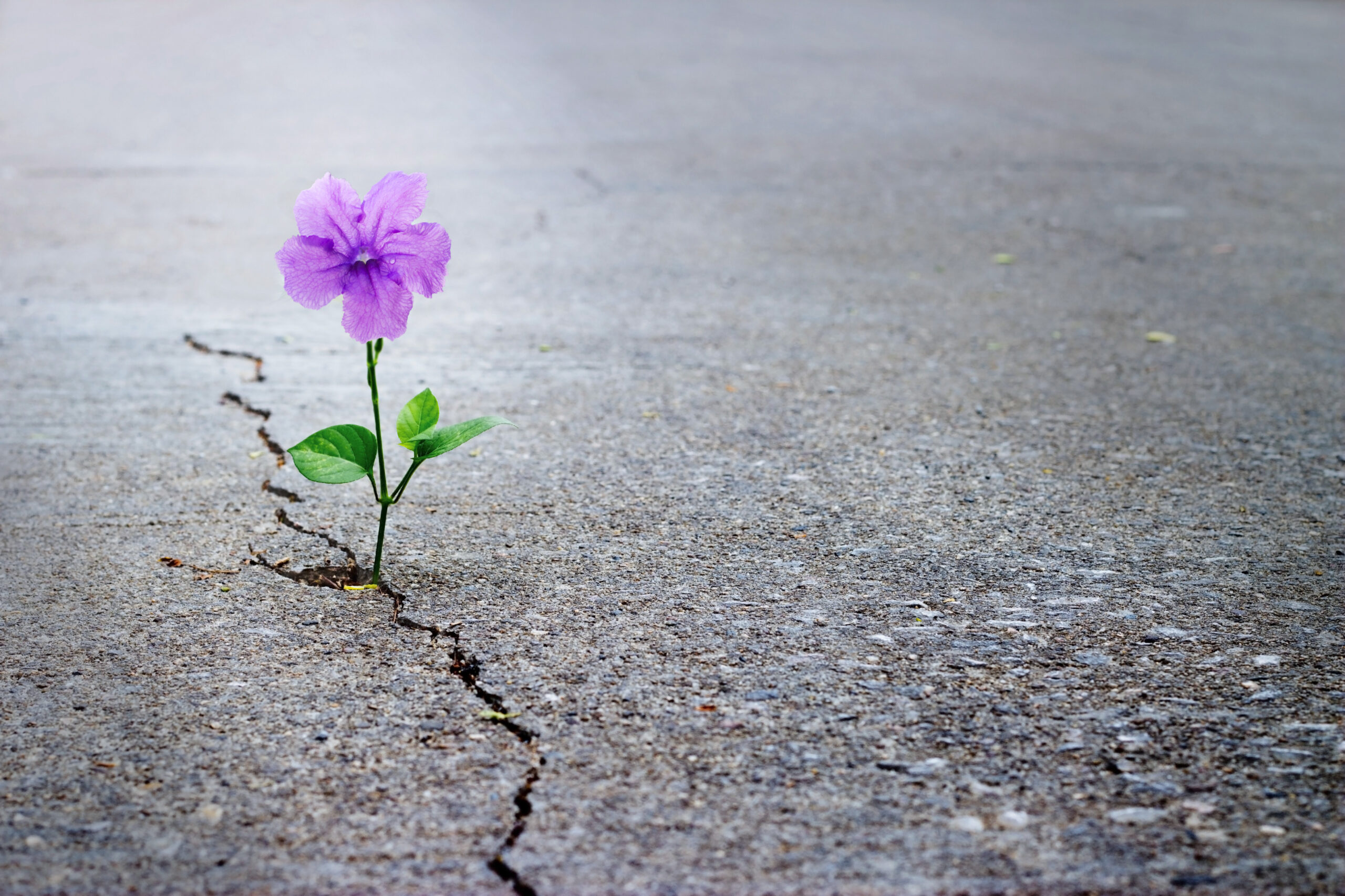 When I looked up the term “survivor” in the Cambridge English dictionary, I found two distinct definitions. The first states that a survivor is:

“a person who continues to live, despite nearly dying”

Whilst the second definition describes a survivor as:

It struck me that when it comes to survivors of domestic violence these two definitions converge into one. As the “Counting Dead Women” project in the UK highlights, death is a common outcome of abusive romantic relationships. Throughout the first lockdown of the coronavirus pandemic, which spanned from 23rd March 2020 to the start of July, 35 women were murdered by men. In addition to this, the murders of 12 other women were strongly suspected to be cases of domestic homicide.

There are many other women who have narrowly escaped this fate, who have managed to get out, by the skin of their teeth, scathed but not obliterated. This is a pinnacle moment in the woman’s’ journey. From here on the services she engages with, choices she makes, narratives she occupies and definitions of others, decide whether she can become a “survivor” of domestic violence. This is because to be worthy of the status of “survivor” women must prove, not just that they have survived, but that they have thrived since they left their abuser.

This is where the second definition comes into play. It is not enough for a woman to label herself a survivor, society demands that she proves herself to be a credible survivor. This is because, when it comes to domestic violence, our criminal justice system is inextricably interlinked with therapeutic narratives and interventions. Therapy is often expected and mandated by the courts; especially if there are children involved. The onus often falls on the woman to prove to the court that she can, not only rehabilitate herself but also her family. It is a contradictory position that many women find themselves in once they engage with the criminal justice system. On the one hand, the justice system provides a space for women to take back control by allowing them to contest the violence they have suffered at the hands of their partners. However, on the other hand, women are often objectified and discredited in court whilst the jury or judge decide if they are worthy or unworthy victims.

Race, class gender and sexuality are all factors that put women of colour, queer, immigrant and/or disabled women at greater risk of violence to begin with. However, they are also factors that wield influence within the criminal justice system as to their worthiness as a victim and credibility as a survivor of domestic violence.
Domestic violence begins at a societal level via sexism and heteronormativity. It filters down to an interpersonal level within a
relationship and ends on an individual level with psychological experience. Therefore, women’s stories are often complex and there is very rarely one definitive story line.
For those who inhabit different identities, for example, female, black, homosexual etc., their narratives often cross over and inter-lace. For a woman to be a credible survivor, they must tell stories of psychological recovery and enhance the domestic violence part of their narrative at the expense of their other identities. The focus in court is often on her as a woman and often underplays the wider societal issues such as racism, classism, sexism, and homophobia. If a woman is not thriving, then the blame is often placed on her and the structural wrongs that she faces are left unaccounted for.
Therapy is not the be all and end all; it can only address one aspect of the journey – the woman’s psychological experience. It cannot change the wider societal inequalities that the woman faces. It cannot change the opinions and attitudes of others. But it is still incredibly powerful. It is an opportunity for the woman to reclaim her story. A story that may have been twisted and distorted throughout legal proceedings. She can embrace the complexity of her narrative and honour the different identities that she encompasses. It is an opportunity for her to define what thriving and surviving looks like. Through therapy, she no
longer must “become” a survivor of domestic violence instead she can finally just be one.

At talking elephants, we provide a confidential and non-judgemental space for all. If you or your family have been impacted by any of the issues discussed in this blog post, we can support you. You can contact us on 0203 488 6299 for a free initial consultation.